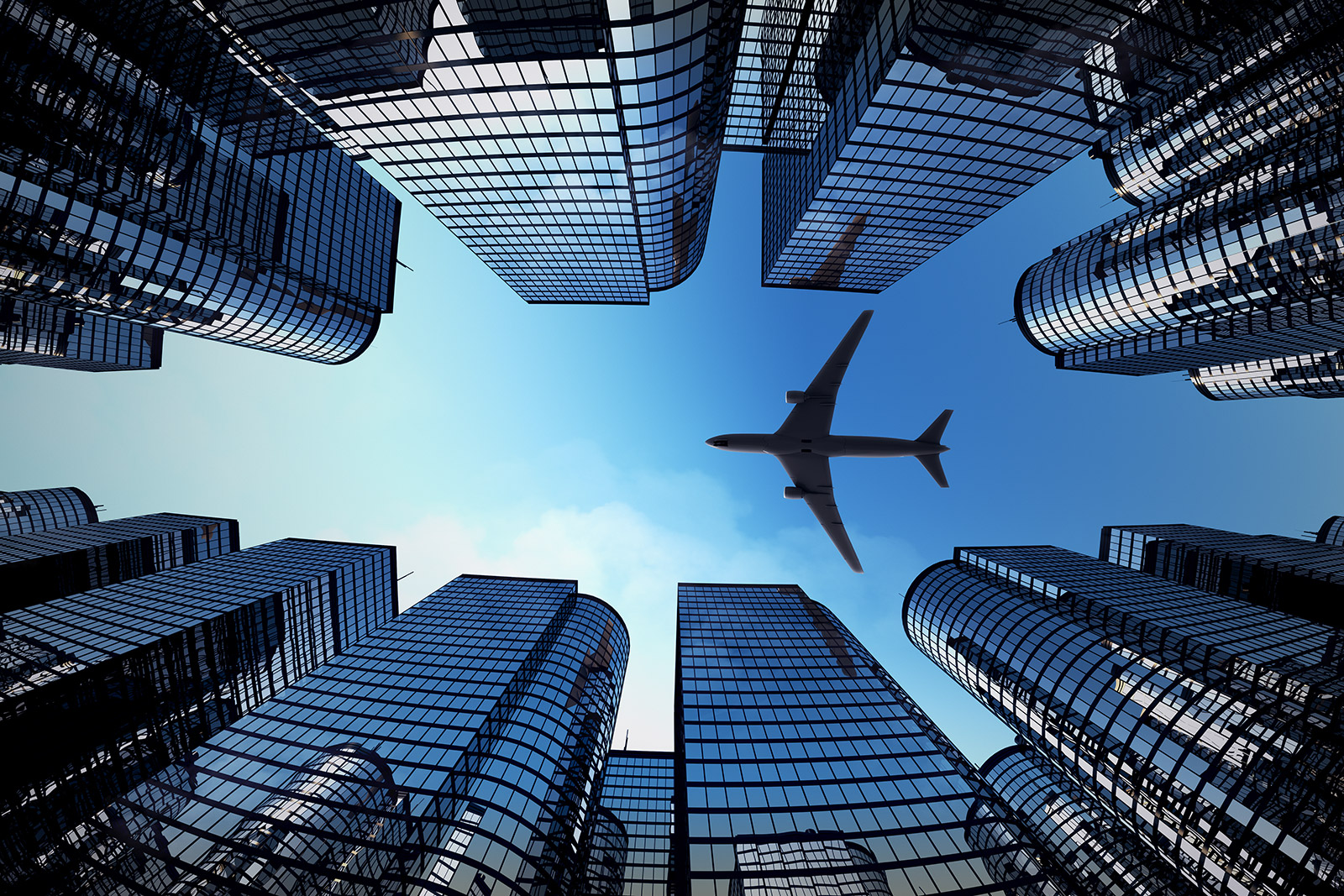 The importance of spare parts trade in modern commercial aviation industry cannot be overstated. In fact, data provided by ICF SH&E indicates that the spare parts market has grown by over $5 billion in 12 years’ time, currently accounting for almost a half of the overall MRO market. Moreover, the carriers are increasingly adopting an

Additive manufacturing in aviation: the future is now

Recently an engine nozzle made aviation history by becoming the first 3D printed part certified by the US FAA to fly inside General Electric’s commercial jet engines. The metal component will first be retrofitted on more than 400 currently adopted GE90-94B jet engines, used mainly for Boeing’s 777 airliners. The next phase will see printed

Innovate or die trying: making it in the future of aircraft MRO

In the beginning of 2015 the aviation world entered the long-awaited A350 era, as Qatar Airways inducted the first A350-900 aircraft into its fleet. Similar to its competitor – Boeing 787 – the A350 brings not only new opportunities, but also a significant amount of new technologies to market. As a result, with almost 780

Can predictive maintenance become the future of aircraft MRO?

Recently the Indian MRO association has addressed the government demanding to place the spare parts import for the aftermarket sector under the ‘deemed exports’ category, enabling service providers to benefit from a tax holiday, thus easing up the intensive logistics of aftermarket spare parts. Despite the constant complaints voiced by airlines and MROs worldwide, import

Modern OEMs are not what they used to be just several decades ago, as today they aren‘t limiting their activities to aircraft manufacturing only. As new technologies are increasingly introduced into the aviation, in recent years its players have seen the manufacturers exert more influence not only in engine, but also in airframe aftermarket processes.

Given the numbers of aircraft in service today, MRO has evolved to become a major market differentiator within aviation. Visiongain predicts that the value of the commercial aircraft MRO market in will top $80 billion in a decade. However, it also expects the market to face many new challenges, including those stemming from some OEMs