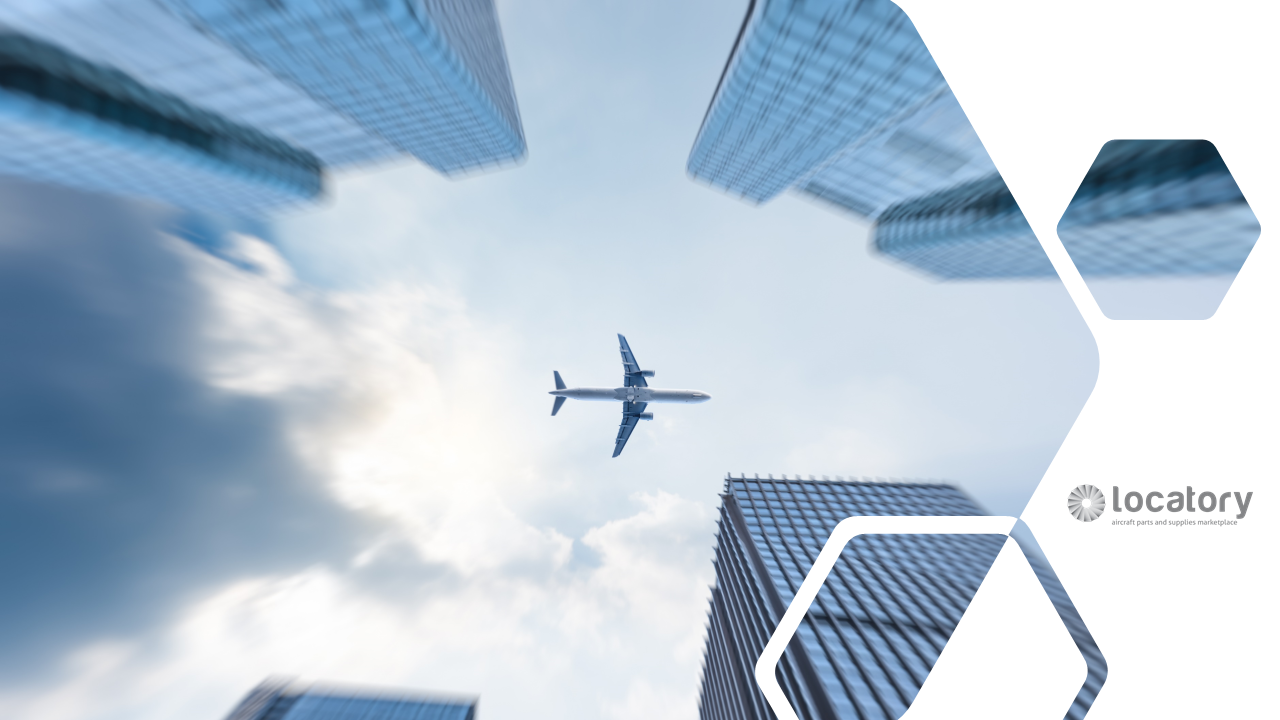 Standing out from the crowd in the already busy aircraft spare parts sector can prove challenging. One company, Locatory.com – a family member of Avia Solutions Group, and the leading aviation marketplace for aircraft spare parts and repair capabilities – has already established its place as a recognised leader in the sector. According to Toma 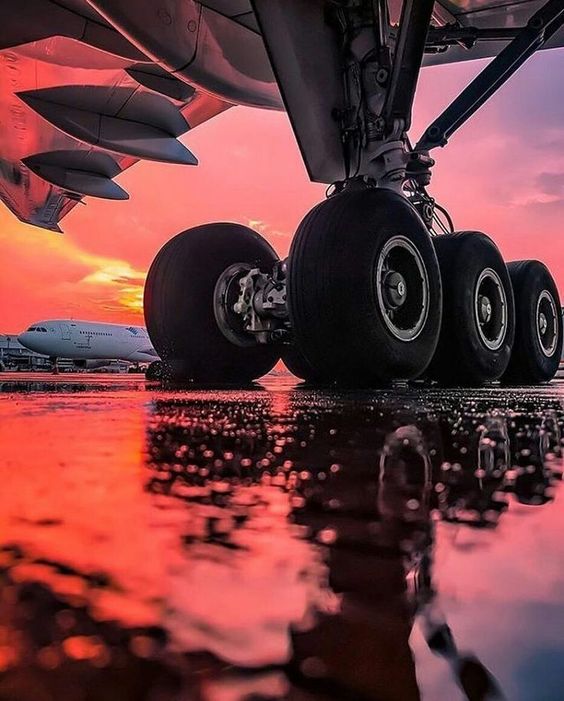 Technologies that are changing the MRO industry 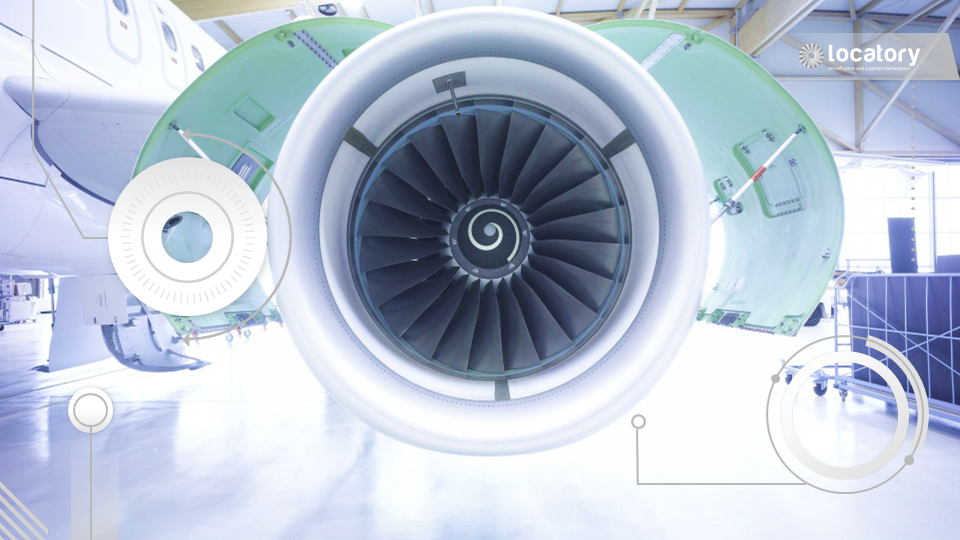 Modern commercial aircraft are composed of literally millions of working parts that combine to assemble a fully functioning aircraft – one that can fly and earn revenue for its operators. Should any one, or combination of these millions of components demand replacement or repair, the potential for loss of earnings is great. AOG (aircraft on 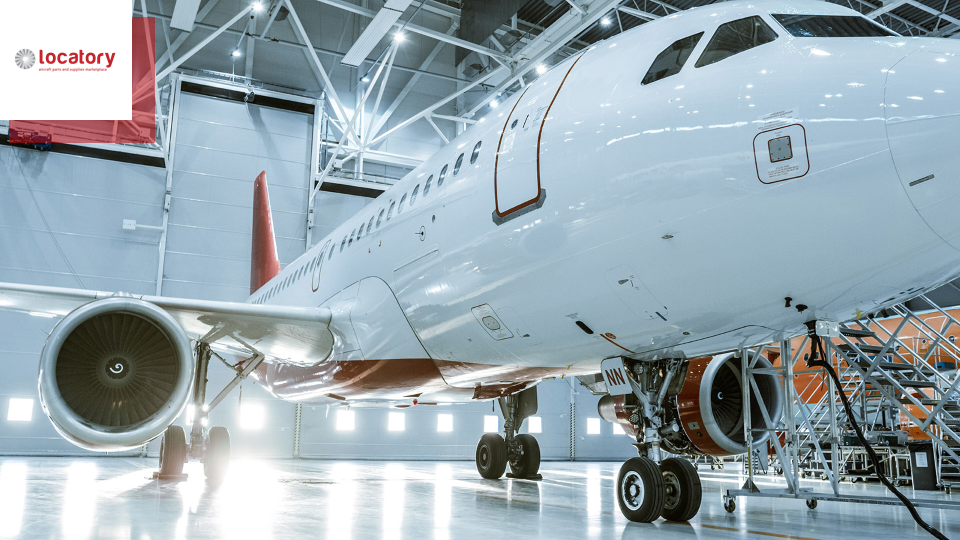 In an environment as crowded as the aviation spare parts marketplace, finding transparency in pricing may seem like an almost impossible task. With the sector flooded with millions of unique part numbers, competing brokers, MROs, and original equipment manufacturers (OEMs), how can industry players be sure that prices are accurate, conducive to profit, and have 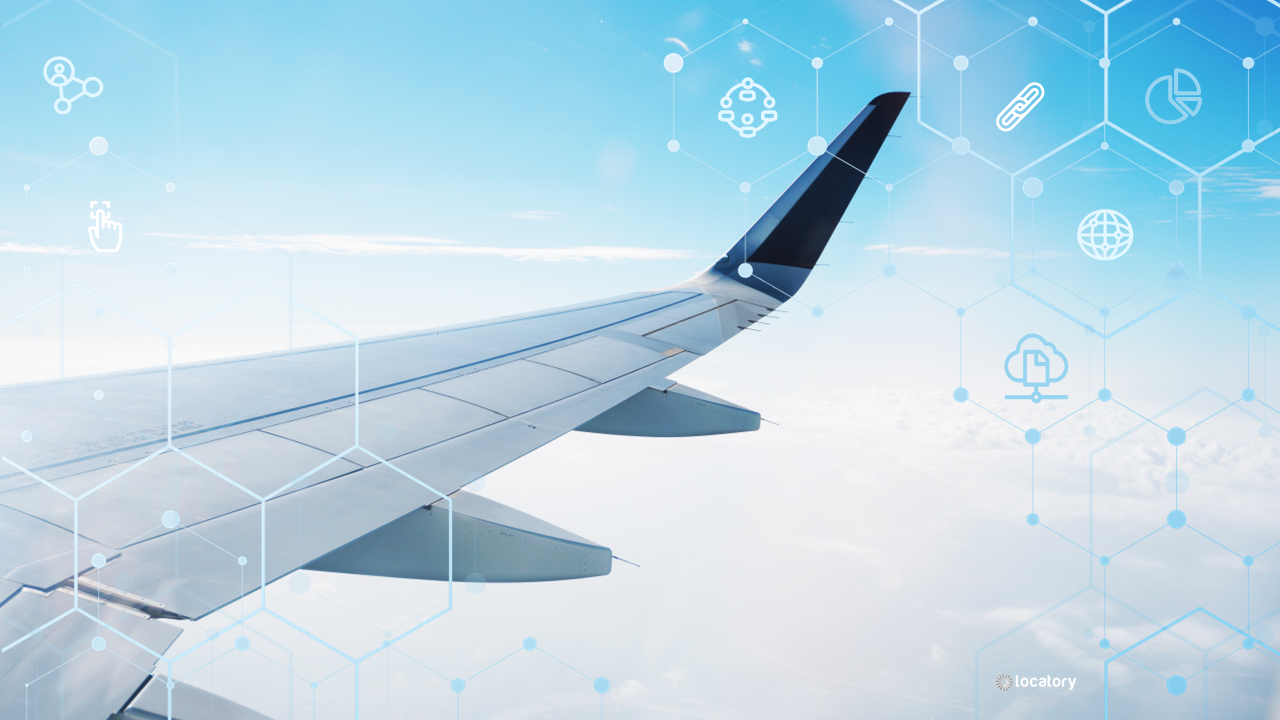 Is cryptocurrency a viable payment platform for aviation spare parts?

It’s been slow coming, but finally, blockchain technologies are beginning to disrupt the aviation spare parts and maintenance industries. The aviation and aerospace industries are well known for their traditional methods of doing things and their reluctance to change – with good reason in many cases, safety being one of them – however, the benefits 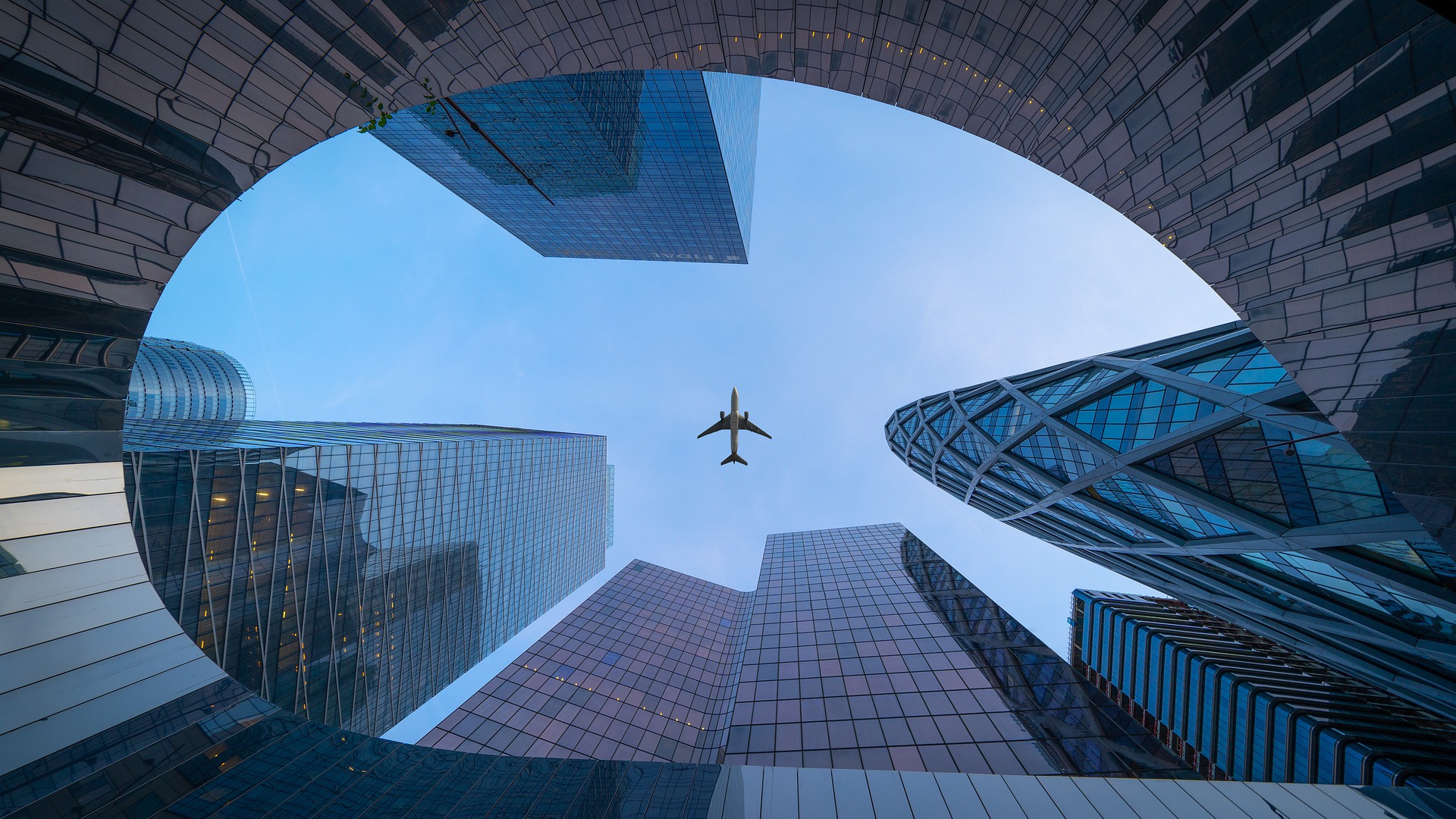 The secret afterlife of retired aircraft

Around 94% of an aircraft can be reused or recycled at the end of its life. This could see fully functional cockpit equipment becoming a spare part for another aircraft or aluminum fuselage finding a new life as a keyring. Circular economy for aerospace and aviation sectors: redesign, repair, reuse, recycle, paving the runway to 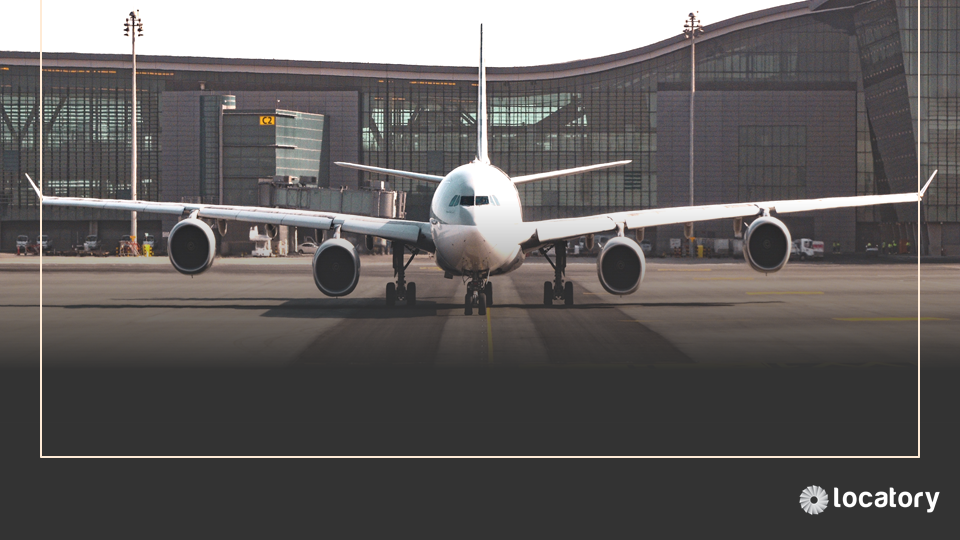 Aircraft Parts Purchasing: Focusing On Result and Not the Workload

The aircraft spare parts purchasing process is largely the same as it was years ago. Buyers run through the list of parts they’ve been tasked to acquire, and they work with the same partners that they always have via email, phone calls and so on. These deal-makings are tracked in spreadsheets, and buyers record quotes