Let's get acquainted with our thoughts

Keep the finger on the pulse of aviation aftermarket by reading industry’s news, updates, and our experts’ opinion pieces. 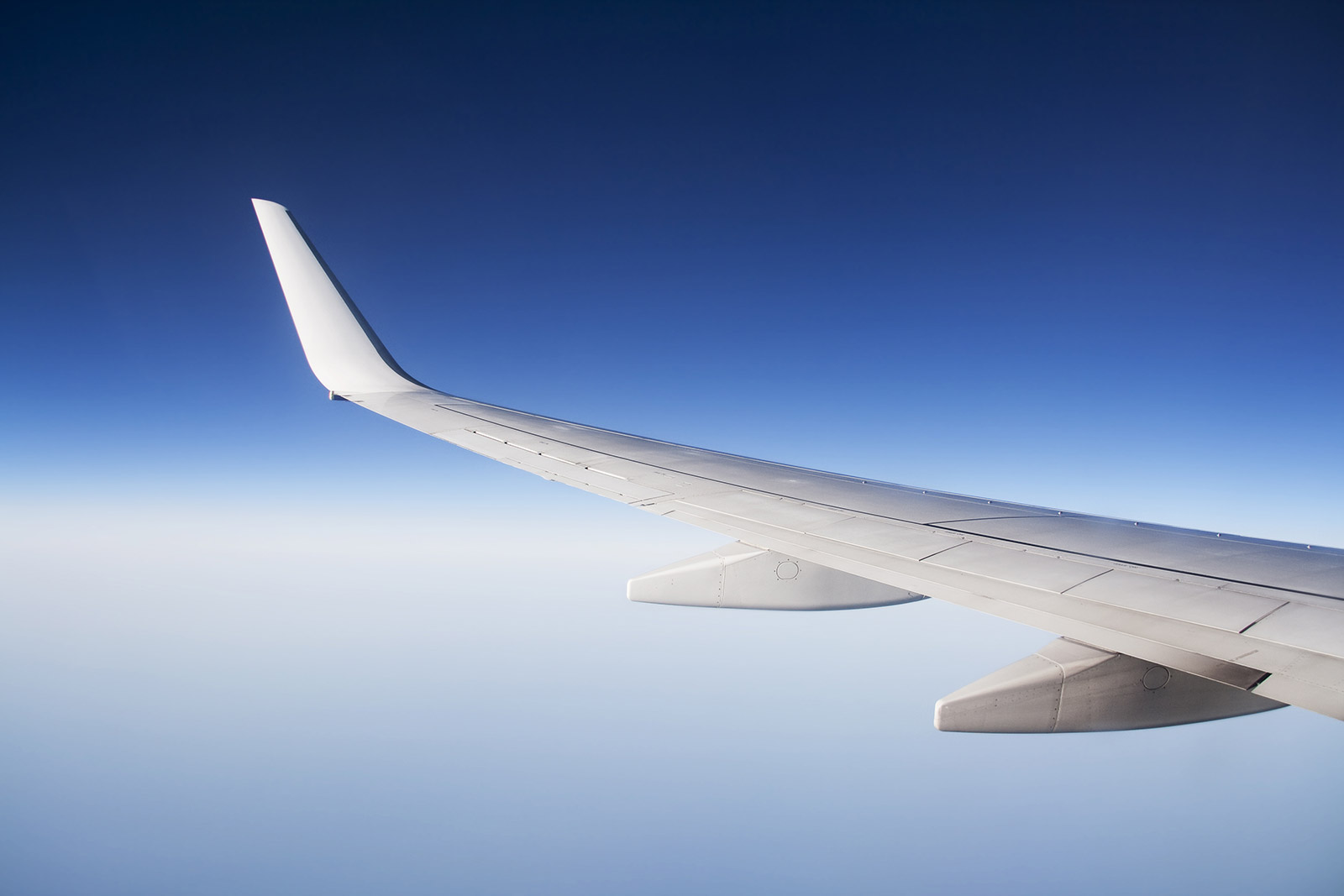 Aircraft part market is expected to continue growing in 2023

The aviation industry has been experiencing challenge after challenge over the last couple of years. And yet it was able to show resilience in the face of adversity. While we continue to see a gradual recovery of the industry, there still have been some challenges in 2022 that have had a significant impact on various

Locatory.com, the aviation marketplace for aircraft spare parts and repair capabilities – and a family member of Avia Solutions Group, a leader in end-to-end capacity solutions for passenger and cargo airlines worldwide – has been discussing its place in the aviation industry and growth plans. Since its development in 2010, Locatory.com has become one of

The aviation industry had plenty of stories to tell in 2022. In addition to massive aircraft orders, Boeing produced and delivered the final 747, the legal cases between Airbus and Qatar Airways reached new heights, the Russian invasion of Ukraine affected the aviation industry directly, and many more. In 2022, these were the top ten In conjunction with the release of Pokémon: The First Movie, All Nippon Airways unveiled the first Pokémon Jets on 1 July 1998. First two aircraft featured 151 Pokémon characters, including Pikachu, on their bodies, including Boeing 747-400Ds and Boeing 767-300s. It wasn’t long after the first 767 was unveiled that a second one was unveiled. 7 Most Common Aviation Abbreviations To Know

Aviation is one of those industries that some might say has its own specific language. With hundreds upon hundreds of abbreviations – and even more, depending on the region – anyone can get a little lost when either researching aviation-specific topics or simply are taking their first career steps in the industry. Toma Matutyte, CEO

The airplane might never fly again, but there are still 1,200 parts on that aircraft with a solid retail value

In the course of the aircraft’s life, maintenance is required, and when costs become too high, it is retired from flight. It’s at this point that the technicians take over, removing parts such as landing gear, hydraulics, and even dropping engines to use their parts for repurposing. Even after the engine has run its course,