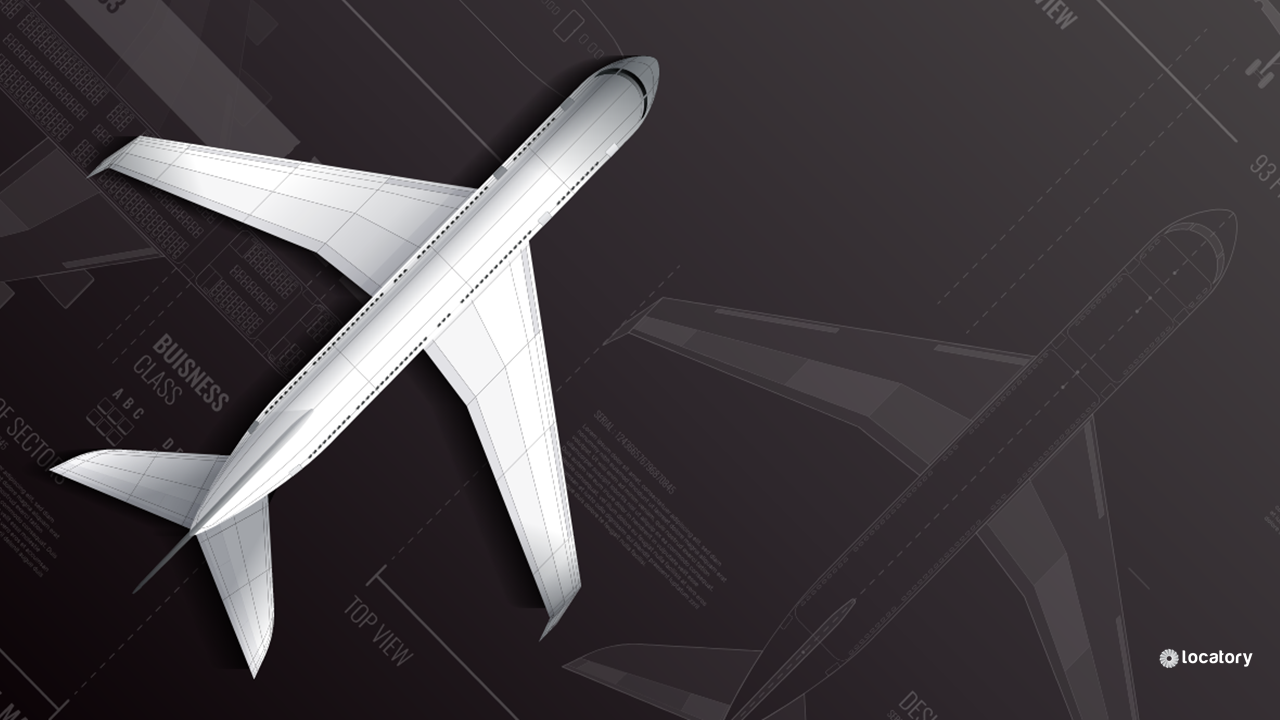 If a jet were to use today’s batteries, 1.2 million pounds of batteries would be required just to generate the power of the jet engine it would be replacing. This weight would effectively need an additional eight jet planes just to carry that weight! About 200 kilowatts of battery power will be needed for liftoff, enough to power more than 100 average homes.

Due to the innovative engineering that made the modern jet engine efficient, it is difficult to replace with a battery-operated version. Electric planes use batteries to power an electric motor instead of jet fuel to power an engine. They need a motor that can turn electric power into mechanical energy and they need a battery. The modern jet engine has the highest power density of any machine, this is why jet engines are used in any aircraft.

The aviation industry is now looking for ways to integrate more electricity into certain functions of the jet planes while retaining the design of the jet-fueled engines. Short haul are much closer to going electric,  in particular if battery technologies become somewhat lighter. Smaller, short flight all-electric or hybrid planes might be available sometime in the 2030s.

The longer flights, however, would depend on significant innovation in battery technology, including necessary battery weight reductions. Aviation companies are also researching ways to introduce more electricity into the engine itself, replacing the gear box that drives the hydraulic pump, fuel pump and oil pump with electrical systems. Eventually, jet planes could evolve into hybrid vehicles, much like cars – with both a jet engine and an electric motor.

Electric airplanes could provide the scale of transformation required, and many companies are racing to develop them. Not only would electric propulsion motors eliminate direct carbon emissions, they could reduce fuel costs by up to 90 percent, maintenance by up to 50 percent and noise by nearly 70 percent.

According to Forbes magazine – Private companies like Tesla are also investing heavily in electric flight, hoping to become a big player, with Elon Musk claiming that the company’s batteries could achieve the needed power density for electric planes by 2023.