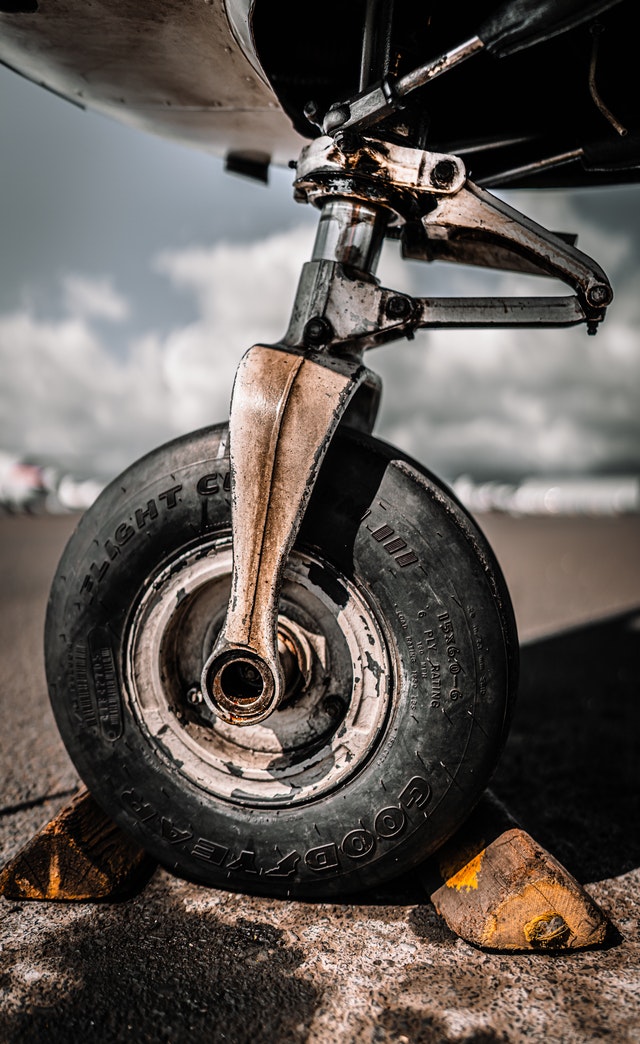 What’s scrapped when an aircraft retires?

Deciding when and how to retire an aircraft is a complicated job, even in normal times, but with Covid-19, the world’s fleet has been largely grounded. Many aircrafts that might have flown for five, 10 or even more years are being sent to have their valuable parts and systems stripped, and their metals and other materials recycled.

Anything to be sold on?

Major assets and the structures, those are things like the auxiliary power unit, the landing gear, the thrust reversers and nacelles. Also, avionics: systems like those used for communications, collision avoidance, weather, and other flight deck equipment. And then, there’s flight control, that’s basically the flaps and the rudders.

There can be quite a lot removed from the aircraft’s interior: for example, the cabin curtains can be reused on other aircraft, as can the leather and seat covers. So, everything from the seats, the cabin equipment, oxygen bottles and fire extinguishers, the coffee, the tea makers, the toilets, the galleys. Once that’s done, then you’re left with basically the fuselage

From there, the flight deck might be cut out to be reused as a simulator, while the doors might also be removed for cabin crew training units.

Everything else is split into categories of recyclable materials or waste. The metal (whether that’s steel, stainless steel, titanium, aluminum or something else), then there are recyclables such as flight deck glass, tires and so on, then hazardous components such as batteries.

Is that the end of aircraft?

Useful systems and parts removed continuing to serve passengers, the rest being extracted for onward sale, and her materials recycled to be used again in something else — perhaps, even, a new airplane that eventually might take to the skies once more.