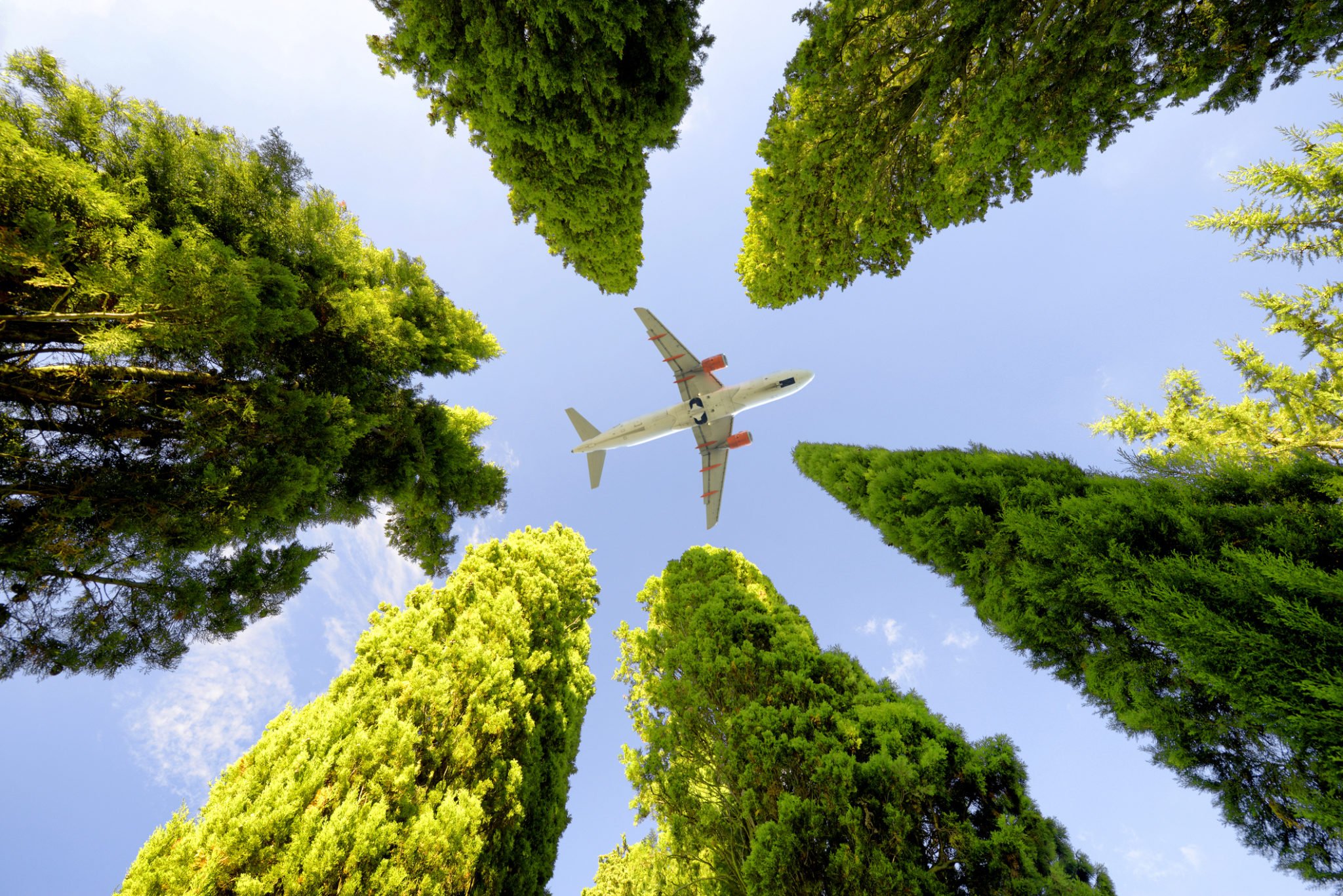 SAF, or sustainable aviation fuel is procured not from fossil-based oil or gas, but by refining organic or waste substances which resolves in less harm to the planet. Sustainable fuel represents a significant opportunity for commercial aviation to reduce its carbon emissions so that flying remains a responsible choice.

So why aren’t we all flying on jets powered by this “magical fuel”? There are a few reasons right now, firstly, it’s expensive and it’s also in short supply – but maybe not for long.

A key element of developing these plant-based fuels, must have near-identical chemical compositions as petroleum-based fuels so that they can work in existing airplanes and fueling infrastructure. And it is still in stages of research, developing and commercializing sources of SAF. These include plants that grow in the desert, nicotine-free tobacco, agriculture waste and purpose-grown sugarcane are two other sources.

Perhaps one of the most compelling attractions of sustainable aviation fuel is the multiple ways of manufacturing it in different locales and climates, meaning it can be produced regionally, on demand, whenever needed, near airports.

The sustainable fuel is expected to reduce CO2 emissions by about 120 metric tons a month, roughly equivalent to removing around 130 cars. Currently, air travel is accounted for between 2-3% of the world’s carbon emissions, but it is also accountable for 4.5 billion passenger journeys, 64 million metric tons of cargo and one third of the world’s global trade. Aviation also underpins 65 million jobs.

For anyone flying while keeping their carbon footprint to a minimum, the dream is to board a electric aircraft. These are certainly on their way. Short-range electric airplanes could enter service later this decade if battery power density is improved.