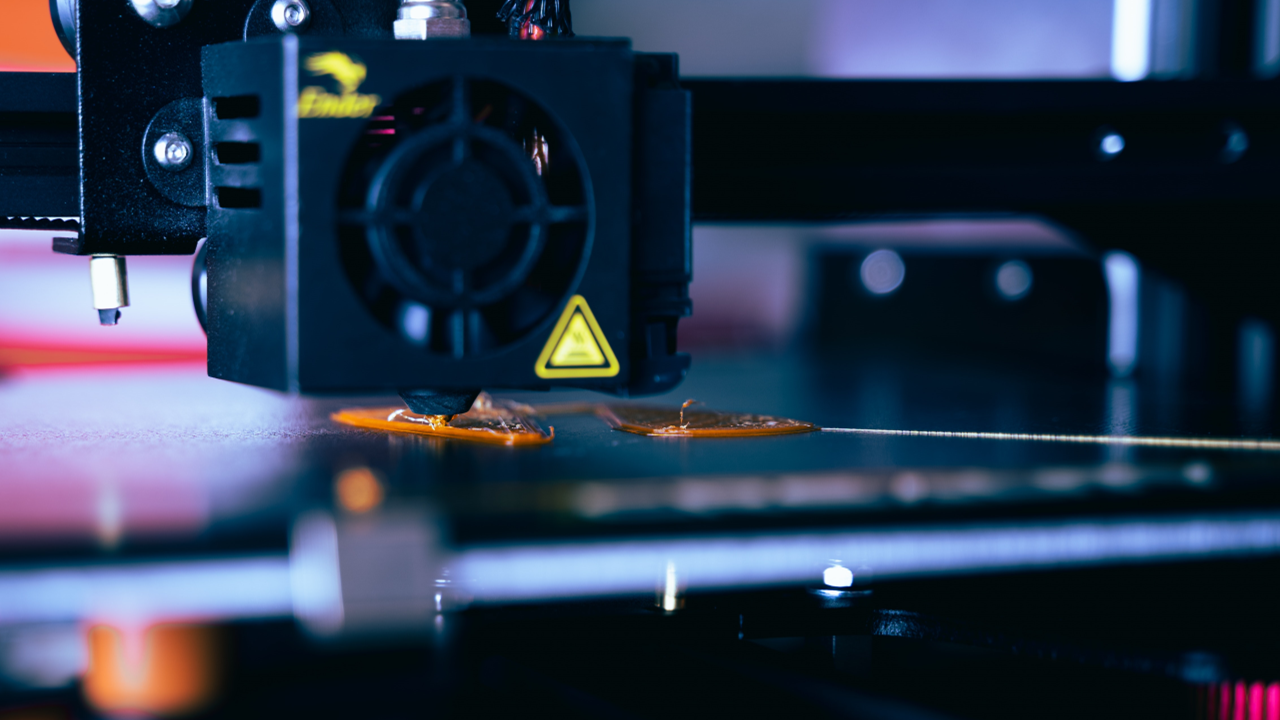 3D printed spare parts – a market worth US$400 billion

For several years, industry analysts have been predicting that 3D printed aircraft spare parts will be the next great technological leap in engineering. With Oliver Wyman – a leading international management consulting firm – predicting that by 2030, 3D printing could represent a US$400 billion aviation and automotive manufacturing market, the innovative production method is a potential industry disrupter that will affect parts manufacturers, airlines, MROs, and passengers.

Despite being a relatively new technology, 3D printing has already found its way into aviation. While there are no entirely 3D printed engines or fuselages, the principle of additive manufacturing (where traditional part making is combined with 3D printing) has already benefited engine manufacturers. For example, General Electric use 3D-printed jet fuel nozzles which are 25% lighter and 5 times more durable and offer incredibly efficient fuel injection into the combustion chamber when compared to traditional nozzles.

Each aircraft component created has to be conceptualised and prototyped before mass-production. In the case of GE’s LEAP engines, traditionally manufactured fuel nozzles had to be recast 8 times during the engine’s development phase until optimal performance figures were reached. With additive manufacturing, small, but important parts like nozzles can be designed, printed and prototyped in a matter of hours, as opposed to month-long waiting periods with cast metal parts. In a test performed by Boeing, wing trim and drill tools were printed in just 30 hours. In the ‘usual’ production process, the prototyping alone would have taken 3 months. It would seem that the additive manufacturing process has obvious time and material saving benefits over the standard production method.

Since 3D-printed parts are lighter – in an industry where less weight means fuel savings – AM parts indirectly make aircraft more environmentally friendly and more cost-effective. In a proof of concept run by Autodesk, a 3D-printed aircraft seat, on average, was 56% lighter than a conventional counterpart. If outfitted on an actual A380 aircraft, the weight reduction would collectively save up to 63 tonnes of aviation fuel alone. Since any company with the necessary equipment for 3D printing could offer their services to airlines, there would be no need for aircraft part fly outs in an AOG situation.

In a situation example, let’s assume that an overhead bin covering has to be replaced. Normally, an airline would have to find that exact part in their warehouses, load it on a special charter or regular flight, wait for the part, install it, and then release the aircraft into operations. With 3D printed parts, there is no need to have them shipped nationally, or internationally as they can be printed directly at the destination. As a result, one less flight is needed, reducing CO2 emissions considerably.

“The greater availability of 3D-printed spare parts will allow airlines to save on shipping while benefiting both the environment and themselves. With the right contacts list, e.g., an online aircraft aftermarket parts marketplace connecting buyers and sellers, there would be no need to have a stock of parts throughout the world; manufacturing could be performed precisely when needed at the same country where AOG event happened. The biggest challenge for 3D-printed parts in aviation is certification. Every part destined to fly has to be monitored continuously throughout the manufacturing process. When it comes to monitoring thousands of different production sites instead of ten or hundred at most, quality assurance will be a hurdle that needs to be overcome,” says Jevgenijus Petronis, Head of Product at Locatory.com, a global online aircraft parts marketplace and a member of the Avia Solutions Group, an international aerospace business group.